The Science of Sulforaphane

The Sulforaphane-Nutrigenomics Connection Although the term, Nutrigenomics was not coined until 2004, the unfolding science of sulforaphane perfectly illustrates the principles of nutrigenomics in favourably influencing the expression of many of our protective genes. Sulforaphane activates around 200 of the genes governing human cellular defence mechanisms. To maintain their normal function, human cells must continuously […] 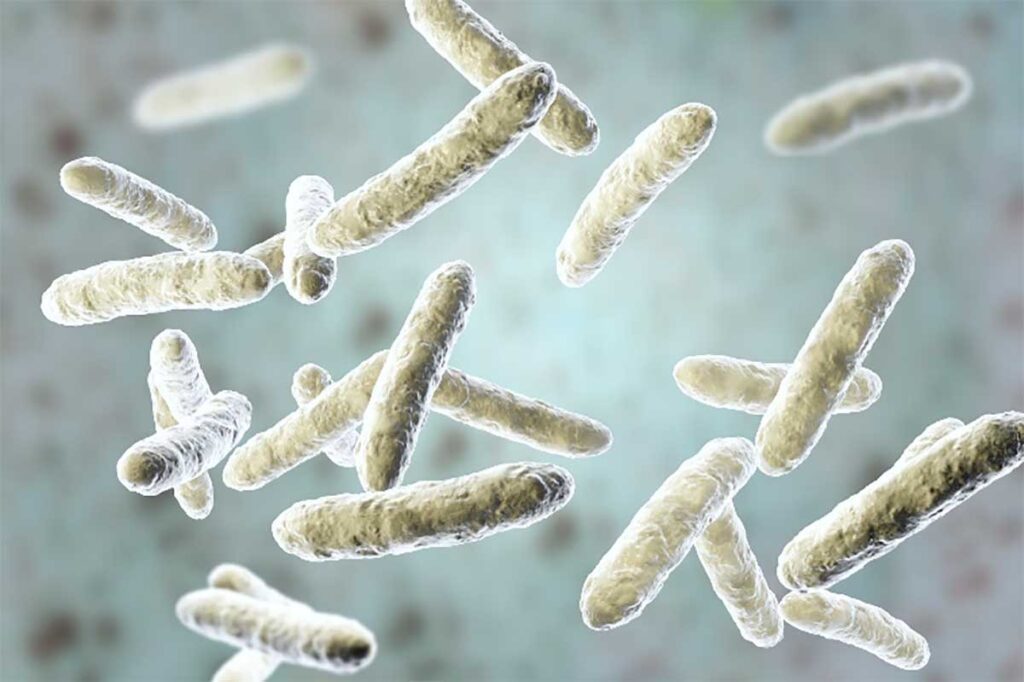 The rise and fall of the antibiotic Once hailed as the wonder drug for eradicating infectious bacterial diseases, the antibiotic has long since lost its shine. There is an increasing awareness that, although millions of lives in the past have been saved, antibiotics have been overused and are now responsible for numerous adverse effects. Such […] 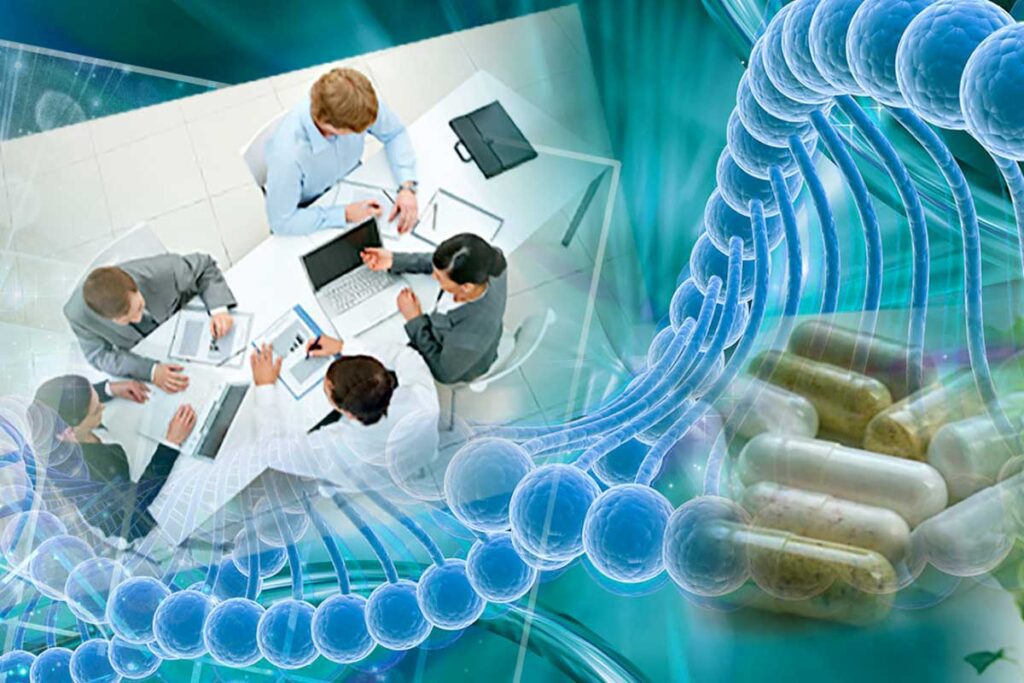 “Food talking to your genes”: Nutrigenomics in favour of enhanced personalised nutrition 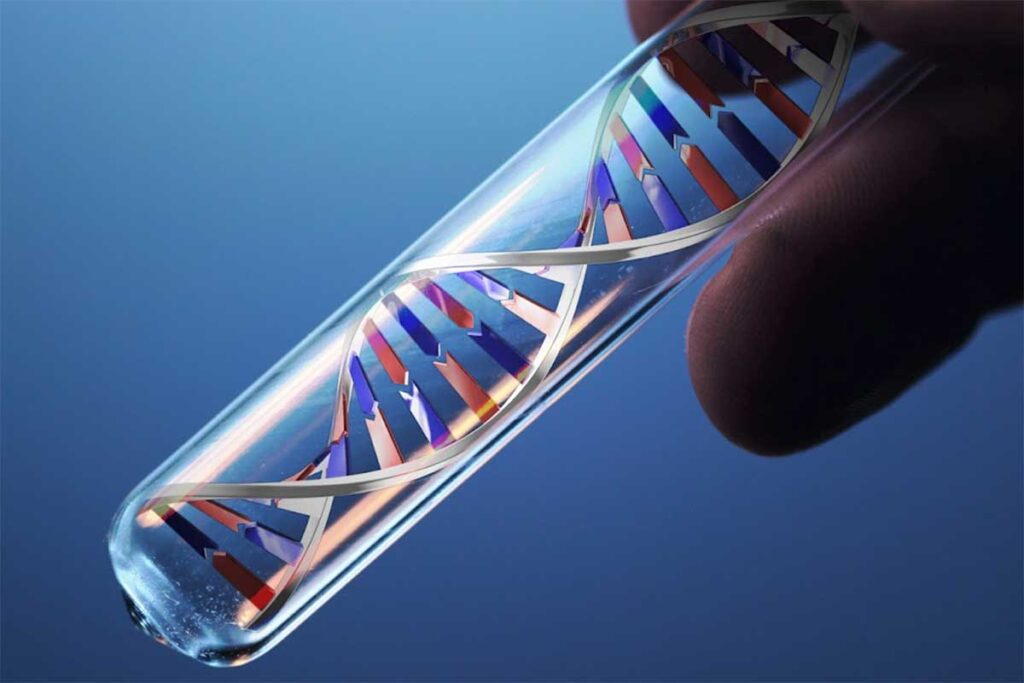 We are sharing this post from nutritioninsight.com NutritionInsight is the go-to source for news about nutrition and diet trends, providing a huge range of detailed nutrition health articles, scientific nutrition articles and nutrition research articles. “Food talking to your genes”: Nutrigenomics in favour of enhanced personalised nutrition   14 Mar 2019 — Within the personalized […] 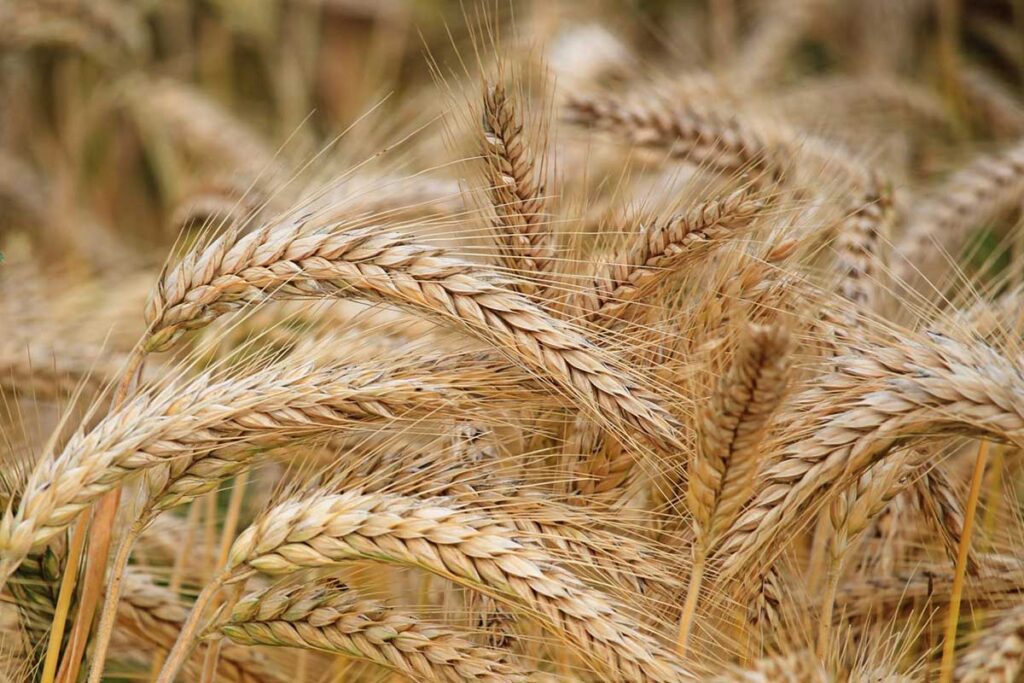 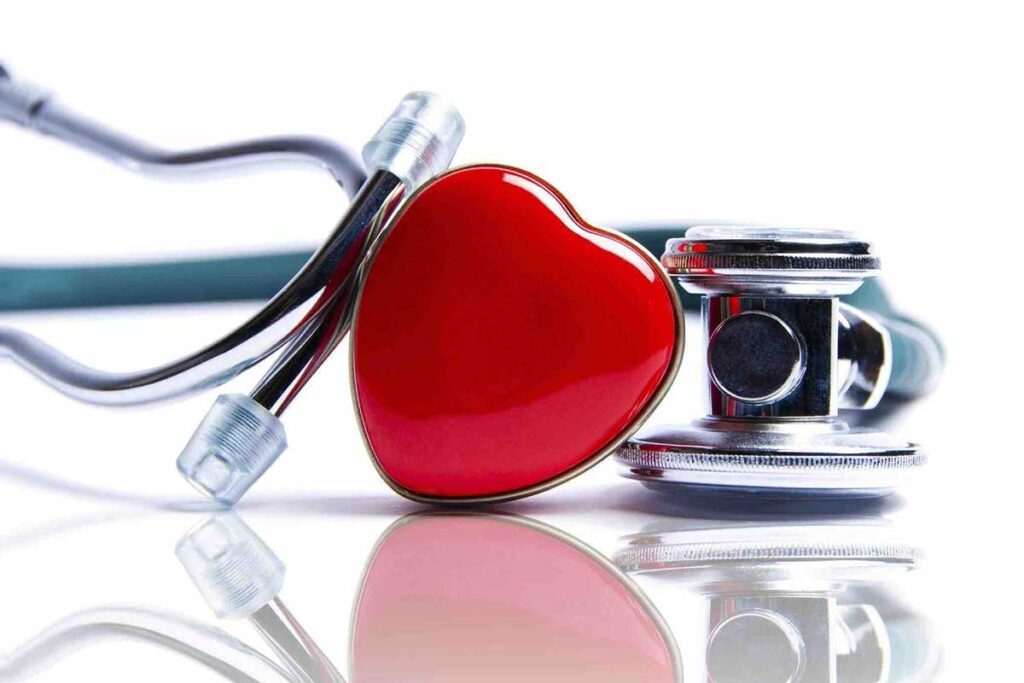 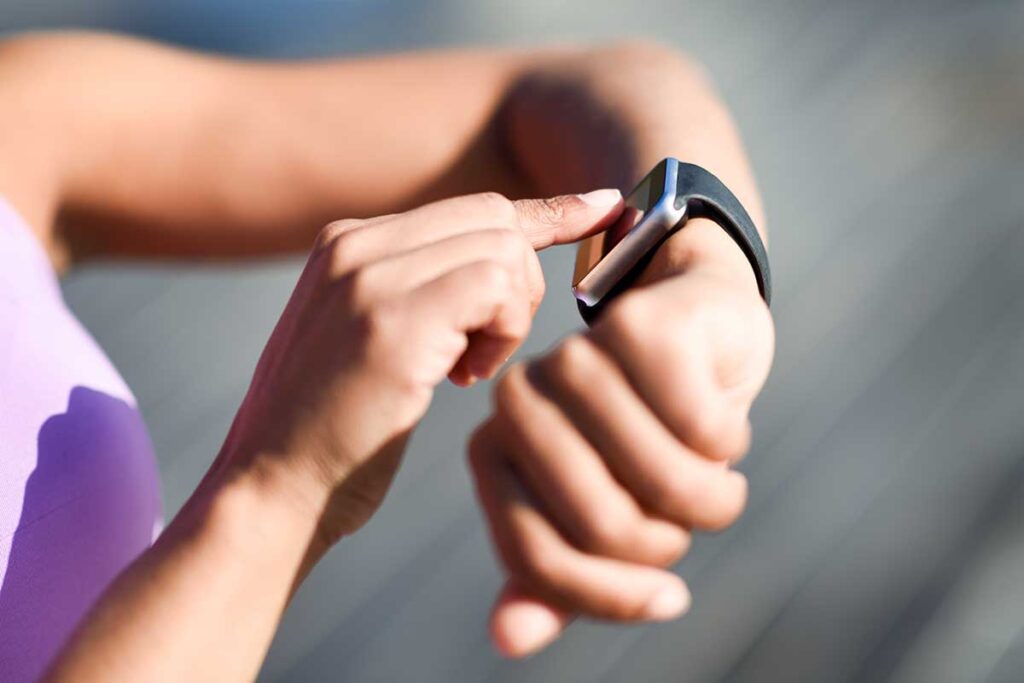 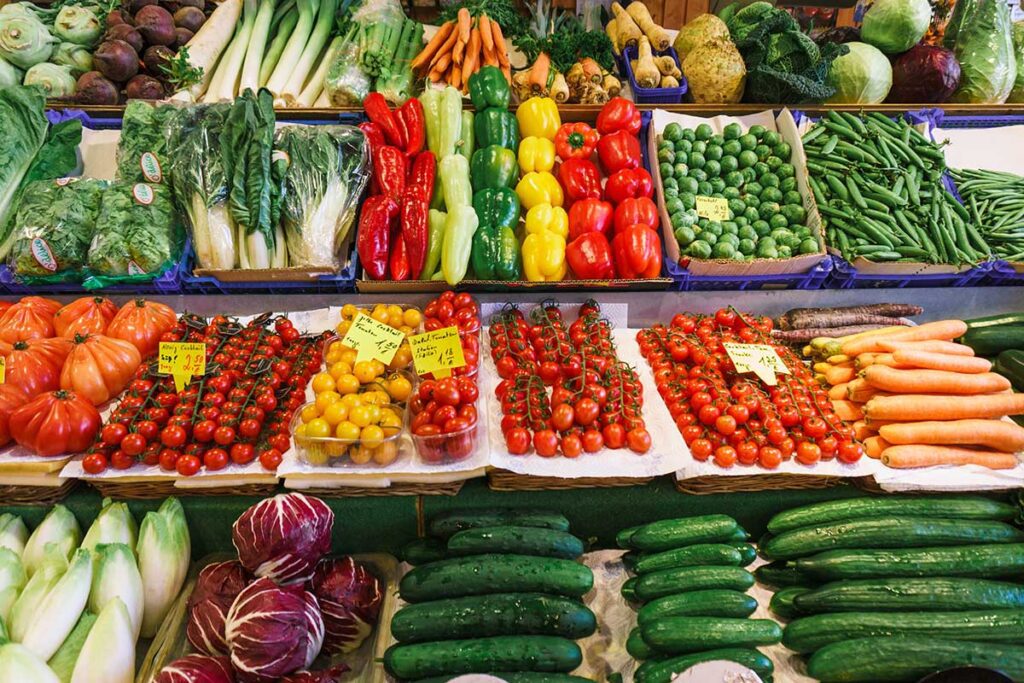 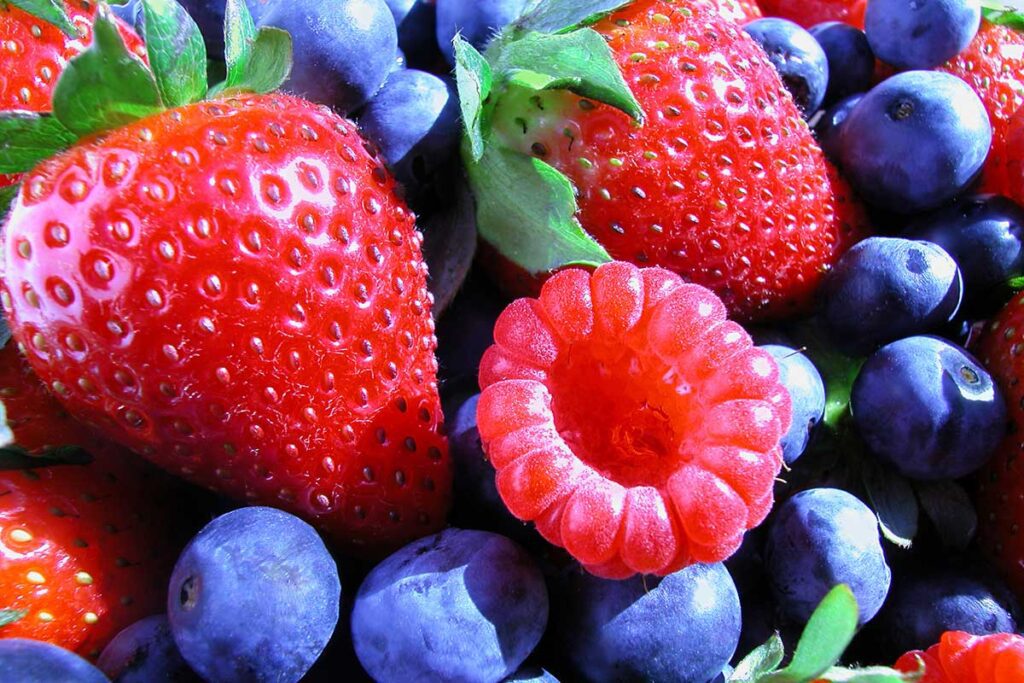 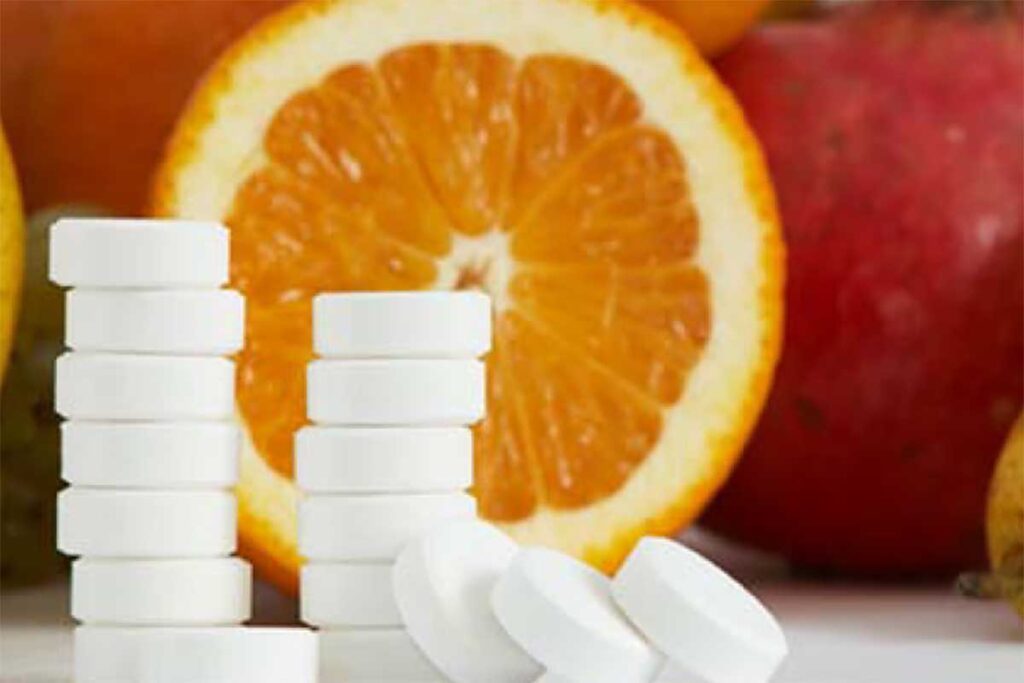 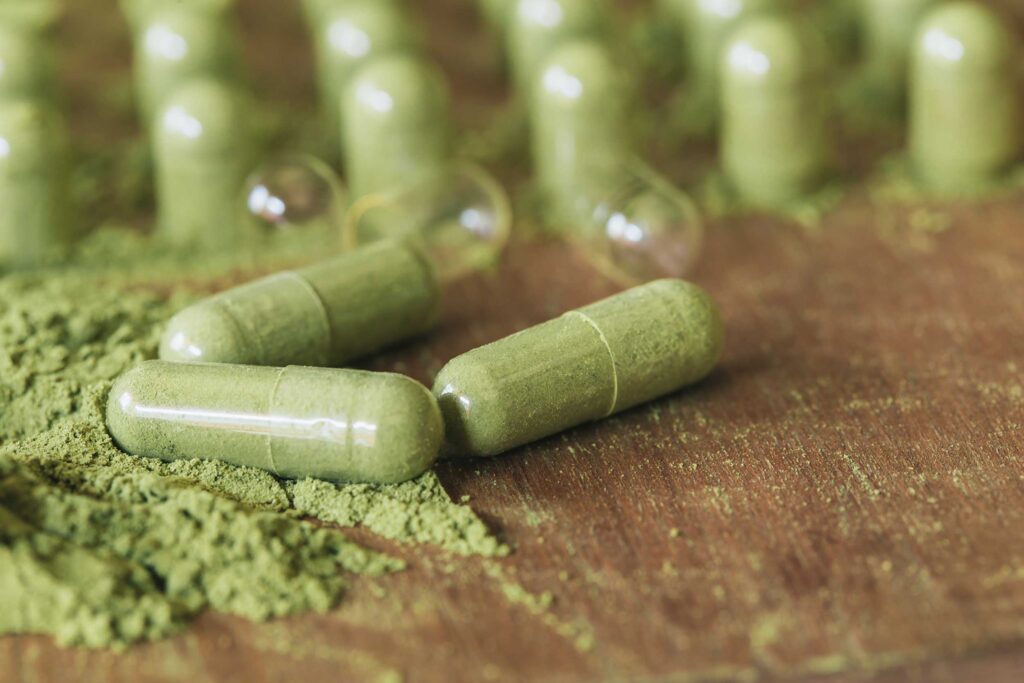 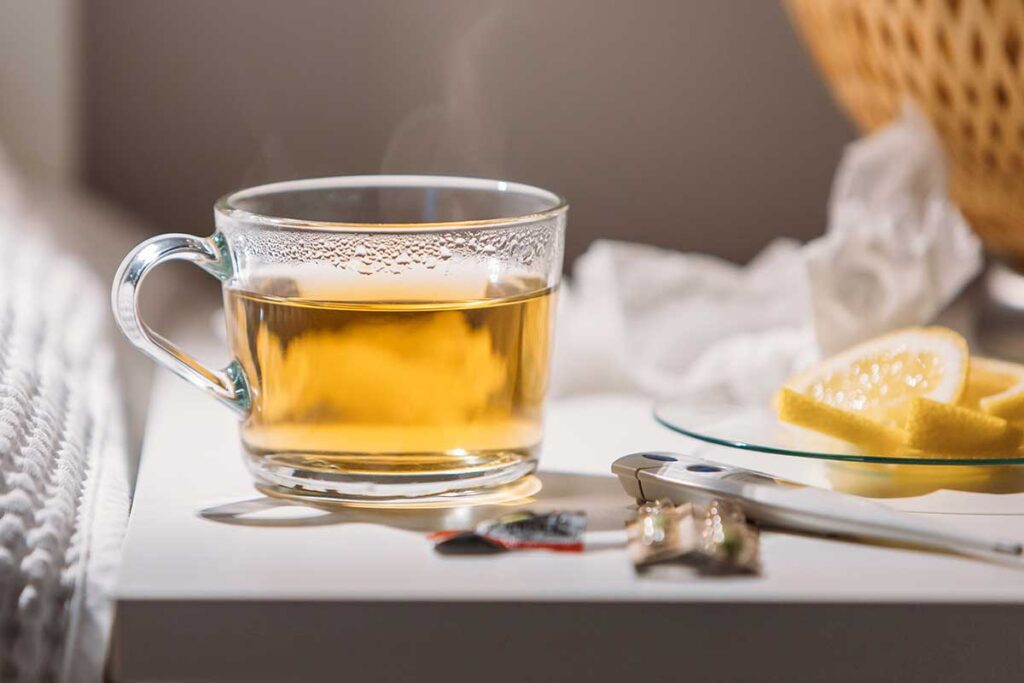 In the world of nutrition, people have known for a long time that the sprouts of cruciferous vegetables and legumes are powerhouses of valuable nutrients. But with a growing body of evidence supporting a cluster of impressive health benefits, the humble broccoli sprout has come to the forefront – and clinicians and researchers in nutrition […] 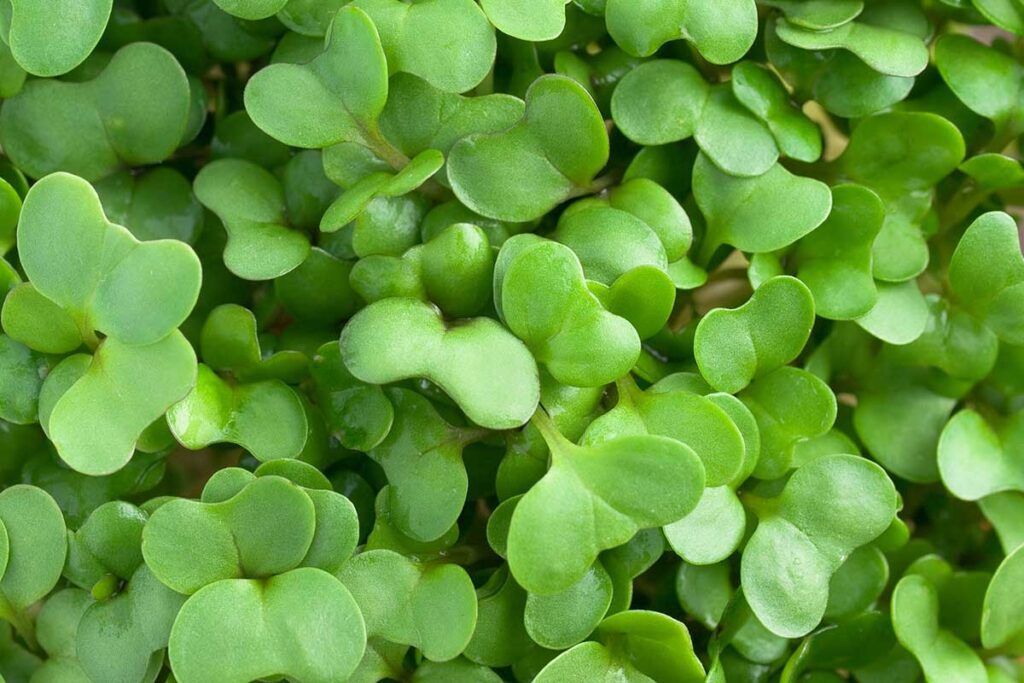 Independent scientific tests confirm that EnduraCELL yields 3.5 times more Sulforaphane per gram and dose than any other broccoli sprout product on the market. Every single batch of EnduraCell is assayed to provide its Sulforaphane Yield EnduraCell consistently yields Sulforaphane levels that can readily match the doses used in a range of clinical trials. What this […]

The anti-vaccine lobby will need a better argument than this!

Stop Mandatory Vaccination Bids to ‘stop mandatory vaccination’ will need a better argument than the time-worn mercury scare-mongering, supported by an image of a cute baby! FDA’s 2014  comment follows: “Since 2001, no new vaccine licensed by FDA for use in children has contained thimerosal and all vaccines routinely recommended by CDC for children younger […]

Active and passive smoking are associated with significantly increased risks of type 2 diabetes. You might be dedicated to giving your child a ‘good start in life’ by offering only the healthiest of food but a newly-published study shows that smoking in the child’s presence is itself a risk factor for Type 2 diabetes. Where we’ve been conditioned to think […]

We won the 2015 Healthcare & Pharmaceutical Awards!

Cell-Logic Pty Ltd was awarded the 2015 Award for Innovation in Nutraceutical Products & Best for Complementary Health Care Solutions – Australia ‘INNOVATION IN NUTRACEUTICAL PRODUCTS’ – we won! It’s always a great honour for a company’s work to be recognised by its peers. Naturally, we were delighted at the end of 2015 to receive the […] 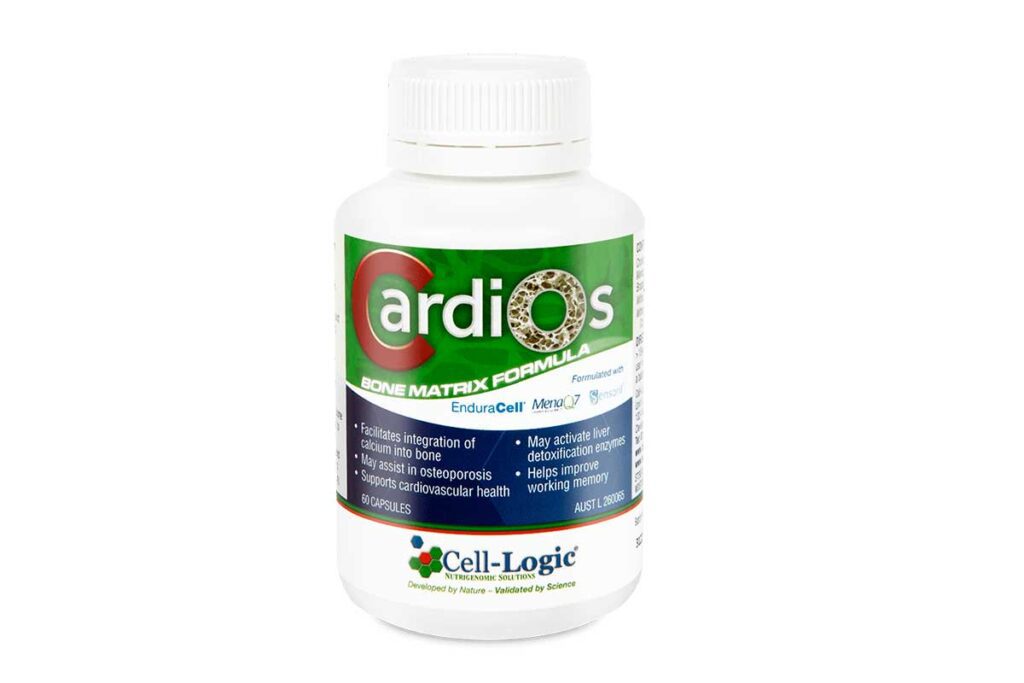 New strategies for healthier ageing Two important parts of the ageing puzzle have recently been revealed and nutrigenomically-active CardiOS directly addresses these aspects of the ageing process. CardiOS – the solution to removing calcium from blood vessels and putting it back where it belongs – in bone! One of the realities of life is that […]

EnduraCell features at a glance

100% whole enzyme-active Broccoli Sprout Powder – Find out why our flagship ingredient is considered the most potent naturally-occurring activator of the cell’s own defence systems.  ENDURACELL FEATURES AT A GLANCE Broccoli sprouts are acknowledged as the most potent naturally-occurring activators ofthe cell’s own defence processes; this makes EnduraCell the ideal supplement. EnduraCell is a […] 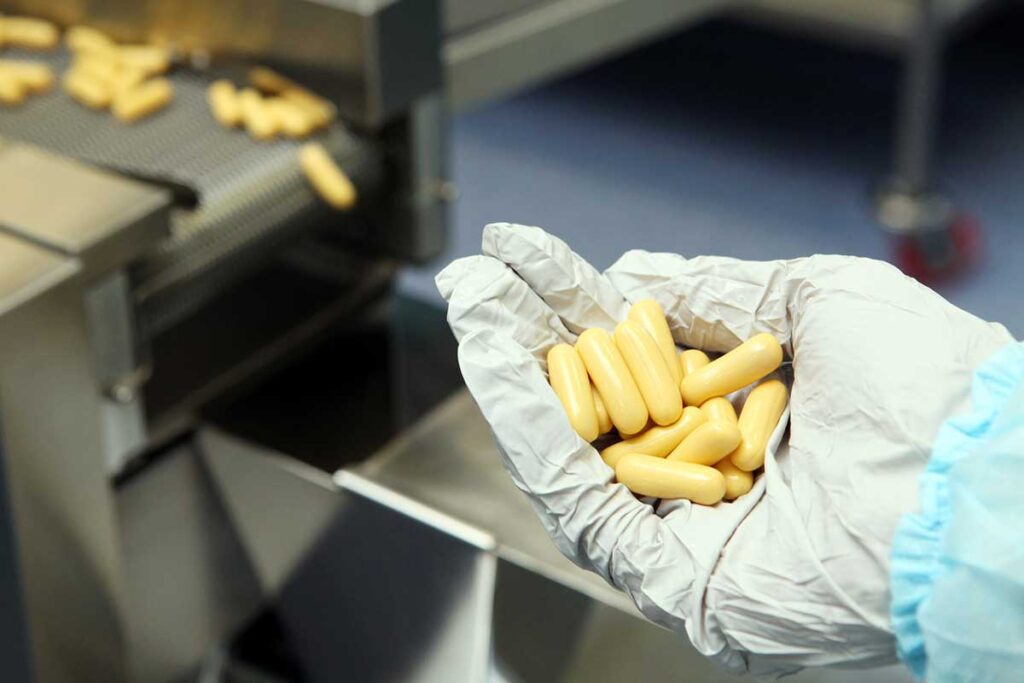 I suspect you are reading this article because you have been exposed to inaccurate circulating information which suggests that magnesium stearate is a harmful compound when used in supplements. In fact, some manufacturers appear to promote this myth as a marketing advantage to encourage sales of their products over those of their competitors. 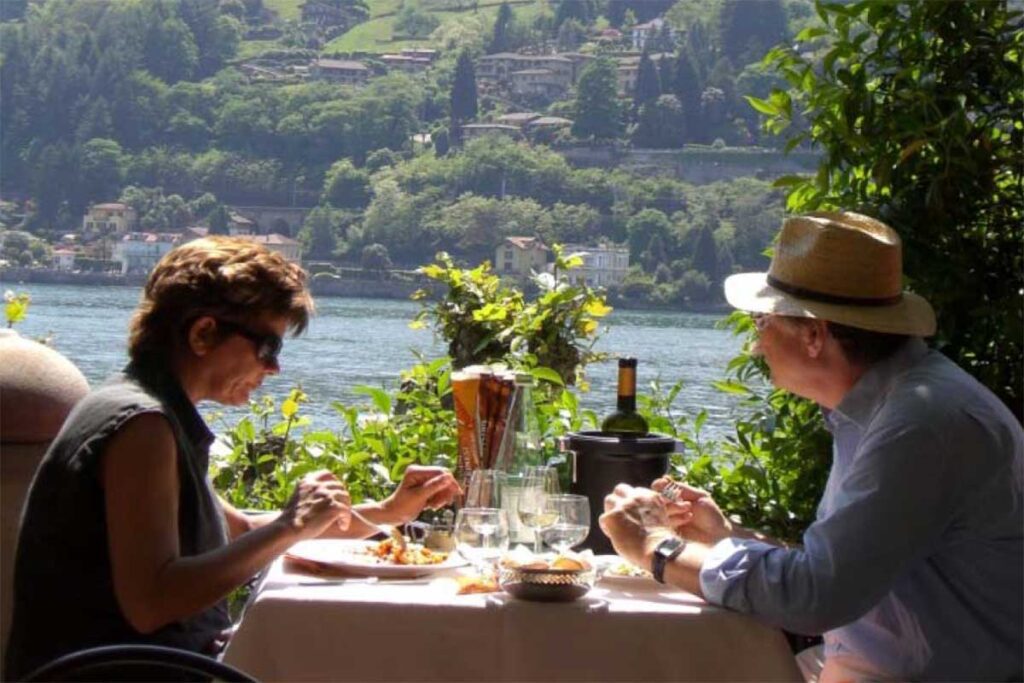 In Part 1, we looked at the Mediterranean diet as a possible prescription for good health and longevity. The Greeks living on Crete and consuming their traditional diet can boast the lowest rates of heart disease in the world. Not only are the Greeks relatively free of cardiovascular disease but they are also far freer […] 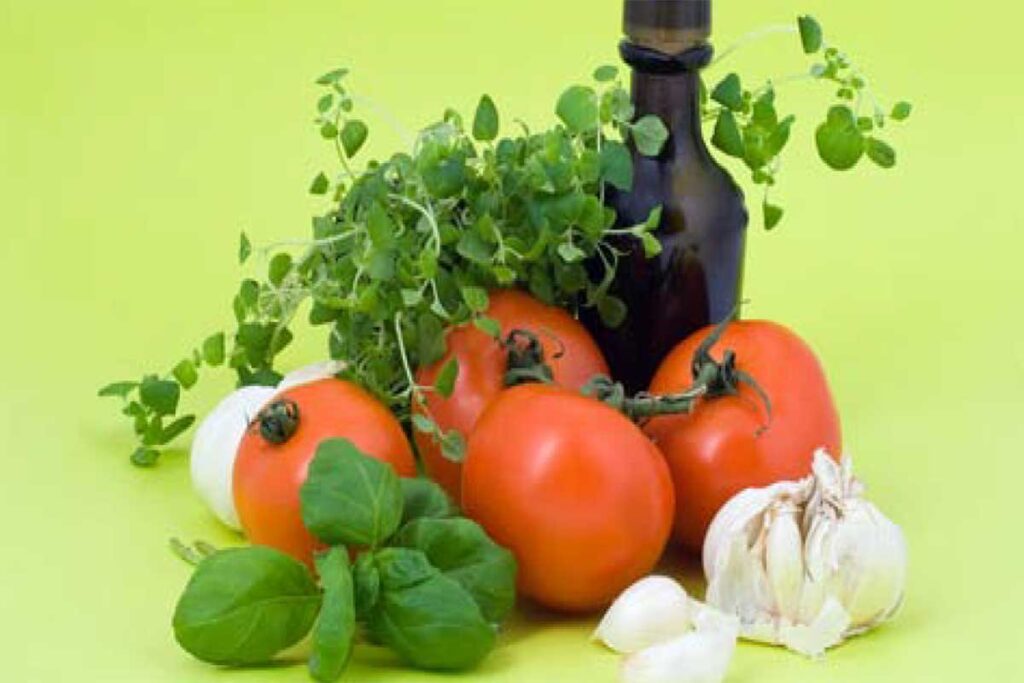 A recent Nutrition Society of Australia meeting was themed, “A new twist on health foods”. The theme confirmed the widespread and growing interest in the properties of particular foods. Where nutritionists once viewed foods as providing just macro- and micronutrients, now foods are viewed also as valuable sources of biochemically-active phytochemicals (plant chemicals). It has […]

Foods, herbs and medicine … a blurring of the boundaries 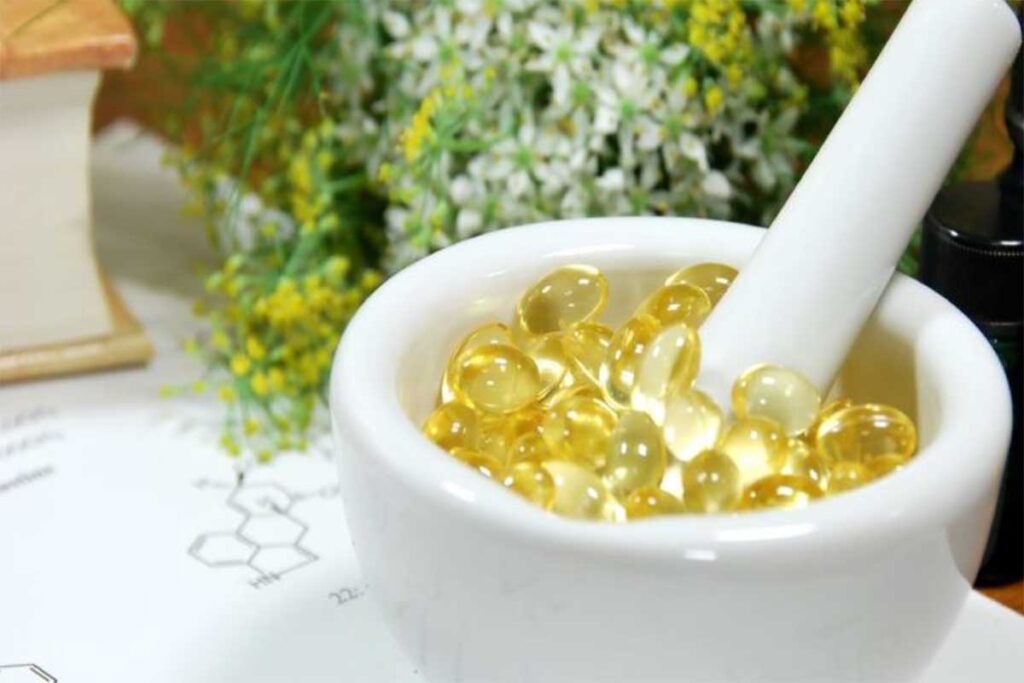 For decades, food has been considered the source of nutrients essential to the biochemical processes which sustain life. The concept of recommending minimum levels of each nutrient to prevent deficiency diseases has prevailed. Whilst this view still holds true, research into other chemical properties of plant foods has revealed that plant foods hold new secrets […]