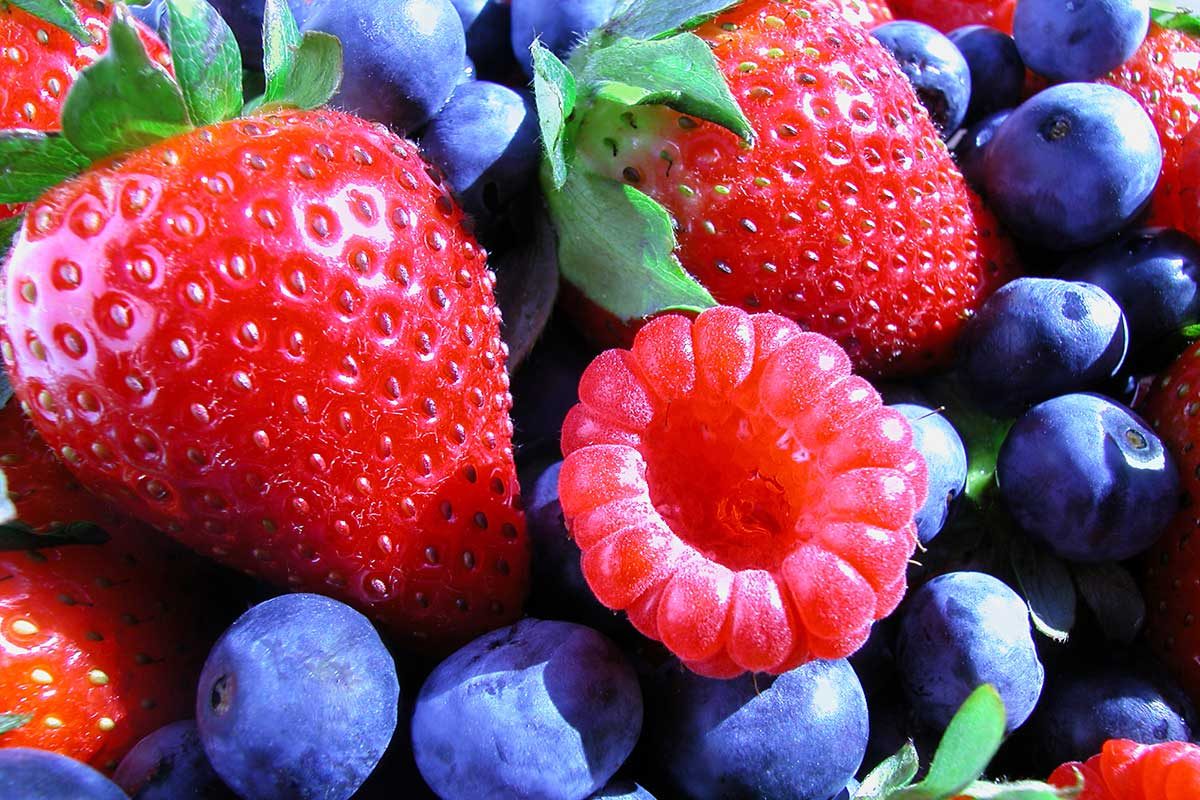 In this series, we break down all you need to know about antioxidants, with Part 1 last week covering their basic features.

In Part 2 this week, we look at where the antioxidant story began.

Where the Antioxidant Story Began

In the 1950’s following research into the effects of the Hiroshima atomic bomb, Dr Denham Harman, an eminent chemist who later co-founded the International Association of Biomedical Gerontology, showed how atoms with an unpaired electron were responsible for initiating a chain reaction of indiscriminate damage throughout human cells; he also showed in his laboratory, that these free radicals could be stopped in their tracks if they encountered ‘antioxidants’ which quenched them.

Following his discovery that excessive free radical activity (or oxidative stress) was closely aligned with disease processes and ageing, it was assumed that ingestion of antioxidant vitamins to counter the oxidative burden would automatically quench the excessive free radicals and a s a consequence, alleviate disease. Known as ‘Father of the Free Radical Theory of Ageing’, he proposed that it was excessive free radical activity which played a significant role in the ageing process. It seemed logical at the time to ‘put two and two together’ to conclude that supplemental ‘antioxidants’ could stave off the ageing process and prevent disease.

This giant ‘leap of faith’ has never been clinically substantiated. And now, it’s possible that we still haven’t learned from this; the hype surrounding the alleged anti- aging benefits of the grape-derived compound resveratrol is even less based on evidence. I’ll explain why later in this series.

What really put antioxidants on the map was the 1969 discovery of the core Antioxidant Enzyme, SOD (Superoxide dismutase) by Duke University Medical School researchers, Drs Joe McCord and Irwin Fridovich. Their landmark paper5 describing SOD and its extraordinary clinical potential was the catalyst (so to speak) which spawned a whole industry around ‘antioxidants’ as supplements. The many products we consider to be antioxidants are amongst the most-widely consumed of all supplements. However, the remarkable effects of endogenous SOD and the other Antioxidant Enzymes shown by McCord and F ridovich have never been replicated by any of the typical dietary compounds we classify as ‘antioxidants’.

Was the research hijacked by commercial interests?

What McCord and Fridovich discovered was that the cell manufactures 3 very powerful antioxidant enzymes, SOD, Glutathione peroxidase and Catalase and that these endogenous enzymes are catalytic in that they will quench a free radical and then recycle themselves and quench another and another and so on.

What this means is that each Antioxidant Enzyme can quench literally billions of free radicals per minute6. The reaction rate7 at which SOD quenches the Superoxide radical has been measured at 2x 109 free radicals per second. These same enzymes will continue at this extraordinary rate for 3-4 days before being replaced by other similar SOD molecules. However, as we age or are unwell, endogenous Antioxidant enzyme synthesis is less efficient.

Compare this with any diet-derived antioxidant such as Vitamin C where one m olecule can quench just one single radical. Period! One single radical vs billions per minute! There is absolutely no comparison between the effects of the endogenous Antioxidant enzymes and the diet-derived compounds available as supplements or in foods.

The effect of even a megadose of Vitamin C in quenching superoxide is like pouring a glass of orange juice into the Pacific Ocean! It makes virtually no difference! V itamin C is a valuable and e ssential nutrient in several key biochemical pathways – but protecting cells (especially DNA) from the damaging effects of free radicals is not one of them!

The 3 Antioxidant Enzymes are known as PRIMARY ANTIOXIDANTS, whereas the typical food-derived antioxidants such as Vitamins A, C and E as well as the polyphenols as found in green tea, berries, grapes, curcumin, pomegranate, Coenzyme Q10, Lipoic Acid and Glutathione are all known as SECONDARY ANTIOXIDANTS.

Secondary antioxidants play important biochemical roles but they are certainly not capable of doing what they are so often prescribed to do. Their value will be discussed in depth later in this series where we will focus on critical issues such as bioavailability and their role in physiological compartments where they exert their most potent effects.

The pyramid representation below clearly shows the hierarchy of radical-quenching ability. Even the extremely important endogenously-synthesised Glutathione can be become depleted when the oxidative burden is high, such as in paracetamol poisoning. Glutathione acts like an ‘antioxidant bath’ within the cell but like the other secondary antioxidants still quenches one for one and does not act catalytically as do the Primary Antioxidants.

Deep sea divers are known to be susceptible to significant DNA damage because they inhale concentrated oxygen at high pressure. A 2004 study8 subjected 20 divers to oxygen at 2 1⁄2 times atmospheric pressure for 60 minutes, after pre-dosing with an orally- bioavailable melon-derived SOD supplement in the 2 weeks prior to the exposure. Quite remarkably, the divers did not demonstrate any DNA damage whatsoever; nor did they display any other markers of oxidative stress.

Vitamins C and E did not prevent DNA damage

A similar study9 in 2006 showed that 500 mg Vitamin C and 272 IU Vitamin E predosed for 4 weeks, failed to prevent the DNA damage when 19 men were exposed to hyperbaric oxygen (HBO) for 1 hour.

In addition, under the effect of HBO, there was significant reduction in plasma Vitamin C and Glutathione levels as well as significant lipid peroxidation of membranes, demonstrating the very damaging effect of HBO on inadequately-protected human cells.

These 2 studies using the same model clearly reaffirm my earlier contention that diet-derived ‘antioxidants’ are incapable of dealing with severe oxidative assault on human cells. By comparison, when the cell’s endogenous Antioxidant Enzyme Systems can be harnessed, cells are protected against damage.

Interestingly, the melon-derived SOD not only upregulates endogenous synthesis of SOD but it also upregulates both Glutathione peroxidase and Catalase. All three are required to act in concert to completely reduce excessive superoxide radicals to just water and oxygen.

Is the theory overdue for an update?

In the ensuing decades since McCord and Fridovich’s seminal work, it has become apparent that the notion that an ‘antioxidant’ is required wherever there is free radical activity is just too simplistic. What has emerged is that what we term ‘free radicals’ are absolutely necessary to provide essential cellular signalling. In fact, the cell’s own defence mechanisms are ‘switched on’ under the effect of accumulating free radicals. The cell needs to be moderately stressed in order to switch on the genes which code for a range of protective enzymes. However, increasing free radical activity beyond a certain threshold has the opposite effect and leads to oxidative stress.

Nevertheless, the classic view that all ‘antioxidants’ are good and all free radicals are bad no longer holds true in its purest sense.

In our next post, we will explore the new ‘Nutrigenomics’ era and the changing trends in nutritional medicine.