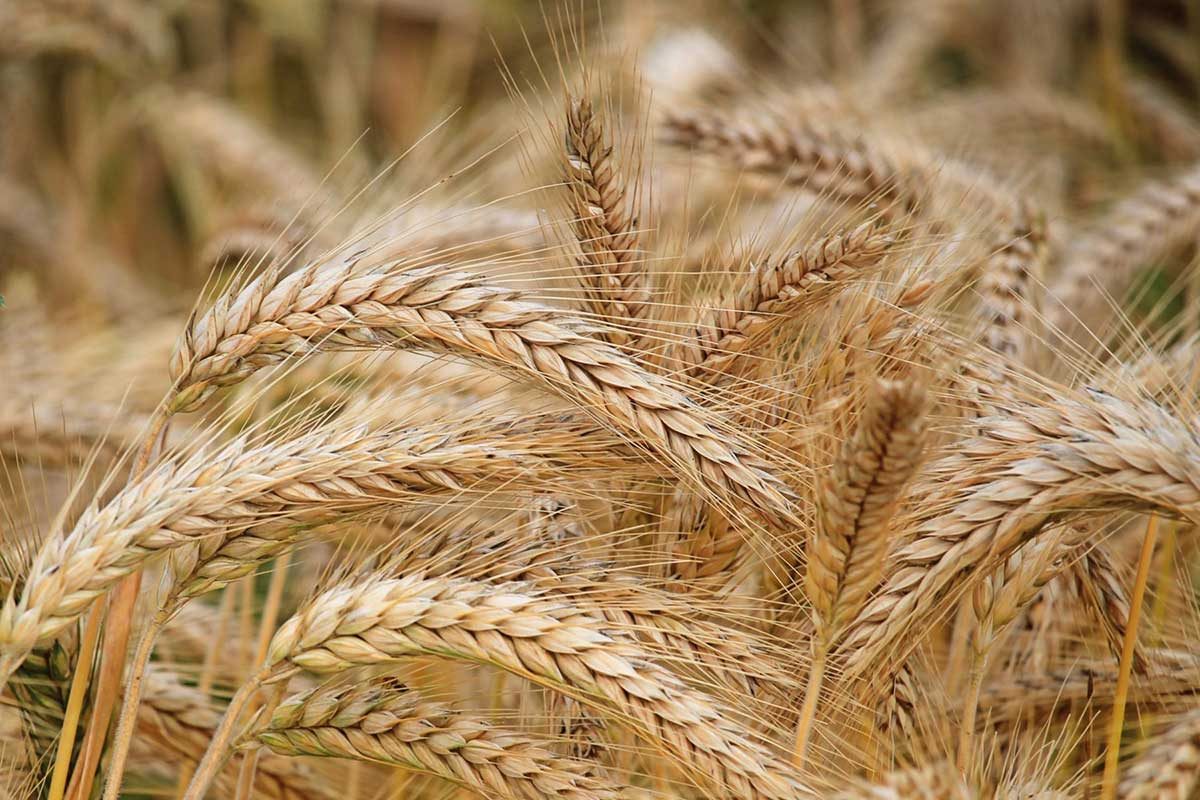 A funny thing happened on the way to the bakery!  Millions of sheeple the world over were arrested by the gluten police!

You might logically ask what masochistic streak in me would make me post such a headline!  I’m bound to be shot down in a volley of gluten-free breadcrumbs!

The answer?  Real as the phenomena of frank coeliac disease and non-coeliac gluten sensitivity (NCGS) might be, certain factors just don’t add up!  A few are listed below – a longer list can be found here.

FACTOR NUMBER 1.  The Mediterranean Diet continues to be acknowledged for its superior effects on human health.  For thousands of years, people in this region have consumed diets rich in grains – including a high proportion of gluten-containing grains.  And yet, where is the evidence that gluten adversely affects these populations?  Proponents of gluten-free diets say that the wheat has been modified over decades and whereas it was once tolerated, now it isn’t.  This may or may not be correct; no evidence yet!

FACTOR NUMBER 2.  The graph above illustrates a Visual Analogue Scale (VAS) wherein individuals have been asked to rate their symptoms from consuming gluten.  (The study evaluated Pain, Bloating, Tiredness, Wind, Nausea and Stool consistency). Very interesting placebo response!  Here’s the paper from which this graph came; there are other useful graphical data to consider.

Researchers are aware of the typically confounding effect of the placebo response – and this tends to persist for around 6 weeks.  These graphs would tend to confirm this finding.  As you can see from the graph shown above, if this study were to be performed WITHOUT the placebo group, you might erroneously conclude that both low and high gluten diets generate adverse symptoms.

FACTOR NUMBER 3.  Much of the so-called ‘evidence’ for gluten intolerance is coming from celebrities or from authors whose ‘discipline’ is not in biochemistry or related sciences.

Worse still, there is no definitive test for NGCS, so we are relying on our knowledge of intestinal tight-junction physiology and extrapolating that to the clinical environment; nice theory!  All physiological processes are part of complex regulatory and signalling networks such that there may be other mechanisms which modulate the theoretical response.  Anti-gluten proponents avoid discussion of these possibilities.

It is certainly too early to say that gluten is a ‘poison’ that everyone should avoid!  If this is your argument, can you explain why Mediterranean populations consuming their traditional diet enjoy such good overall health – regardless of the high percentage of gluten which has ALWAYS been a significant part of their diets?

FINAL COMMENT:  If after rigorous trial-and-error testing, you can be absolutely certain that gluten has adverse effects on health, get rid of it!  But if the decision to remove nutrient-rich whole grains is simply due to the current round of hype, you might just want to do a bit more investigation.

PrevPreviousHeart To Heart: A Logical Approach To CVD
Next“Food talking to your genes”: Nutrigenomics in favour of enhanced personalised nutritionNext