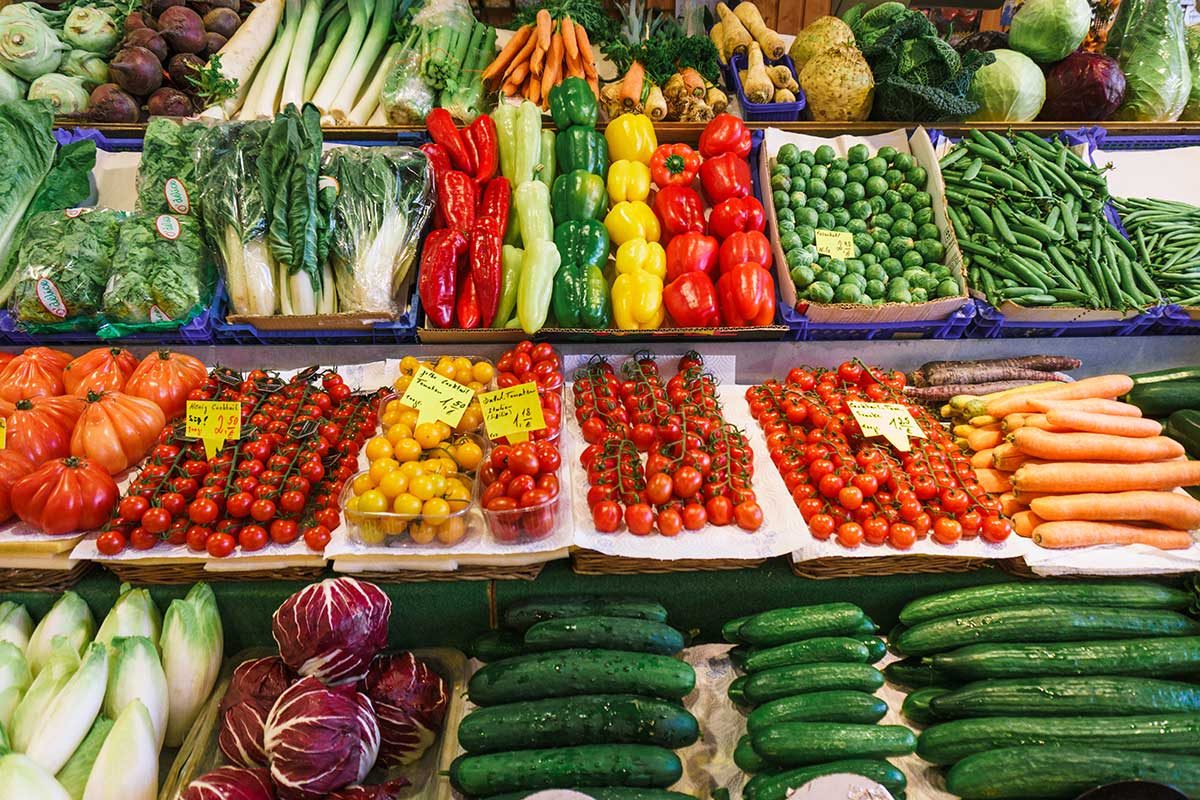 In this series, we break down all you need to know about antioxidants, with Part 2 last week looking at where the antioxidant story began.

We now understand that free radicals and ‘antioxidants’, together with a range of other endogenous compounds and food-derived biomolecules, are all actors in a cellular script that is constantly changing to adapt to the environment in which the cell finds itself. What’s so exciting from a clinical standpoint is that many of the intracellular signalling pathways can be influenced by food-derived biomolecules.

We are now on the cusp of a new paradigm in Nutritional Medicine, the era of ‘Nutrigenomics’. Nutrigenomics describes the varied ways in which our food talks to our genes via the many intracellular signalling pathways. Understanding the ways in which food molecules ‘switch on‘ and ‘switch off’ various genes, allows us considerably more control over our clinical prescriptions. Knowing how to activate the pathways which optimise cellular defence is a core principle for dealing with disease processes of all types. Our goal as Clinicians should be to target the most fundamental causes of cellular dysfunction by addressing pathways as far upstream from the clinical effects — and as close as possible to the cause of the problem.

Bioactive food molecules such as the melon-derived bioavailable Superoxide dismutase (SOD) and the Sulforaphane found abundantly in Broccoli Sprouts are examples of very powerful nutrigenomic substances which interact with other signalling molecules that ultimately upregulate a range of protective compounds. These are foods which ‘talk to our genes’. As we learn more about prescribing nutrigenomic substances with powerful clinical ‘upstream’ effects, we are reminded that these are the medicines of Nature.

I attribute much of my clinical successes over the years to providing my patients with a strong dietary foundation — not the gimmicky diet trends which remove whole foods groups but a whole food diet based to a large extent on what epidemiologists  have shown to keep certain populations exceptionally healthy. (Epidemiologists are scientists who specialise in studying the difference in populations of people; in this case, they compare the diets of different populations in terms of the effects of those dietary patterns on health). By appreciating that our food contains an entire library of chemicals which interact with our genes, either positively or negatively depending on what foods we choose, it is much easier to convince patients to select foods more wisely.

As an example of the significance of plant compounds, a single generous serve of either spinach, strawberries or red wine has been shown10 to increase the serum antioxidant capacity to an extent at least equivalent to 1250mg of Vitamin C. The increase was attributed to the effect of the flavonoids and polyphenols contained in each food. A similar study11 showed the total antioxidant activity of a medium-sized apple was equivalent to 2,250mg of Vitamin C, even though the actual Vitamin C content of the apple was only 10mg. This puts the relative roles of foods and supplements into a totally different perspective, doesn’t it?

If a smoker visited your Clinic seeking advice to prevent the adverse effects of his smoking habit on his health, might you be likely to prescribe typical antioxidants as was done in the following study12? Three groups of smokers were given the following daily antioxidant doses over 8 weeks: Group 1 took 200mg α-tocopherol (vitamin E); Group 2 took 200mg α-tocopherol plus 500mg ascorbic acid (vitamin C); Group 3 took 90mg of Coenzyme Q10. Perhaps surprisingly, there were no significant changes in urinary levels of a DNA degradation product marker in any of the 3 groups, showing that none of the antioxidants provided any protection at all to the smokers.

By comparison, another study13 showed that 300 grams of Brussels sprouts daily for 3 weeks resulted in a significant 28% reduction in the same marker of DNA damage. In Part 2 of this article, we will investigate further the mechanism by which cruciferous vegetables such as Brussels sprouts and Broccoli sprouts can provide significant cellular protection where typical ‘antioxidant’ supplements can’t.

Perhaps we have come the full circle. When I entered clinical practice in 1975, whole food diets had to be a mainstay of treatment because there were so few supplements available. However, we were soon to embrace the era of Megavitamin Therapy – high dose vitamins and minerals designed to optimally drive enzymatic reactions.

At the time, I was very much inspired by Adelle Davis, an American biochemist who brought these principles to the fore by taking biochemistry out of the lab and putting into the hands of ordinary people.

Some years later, it was Orthomolecular Medicine, based on Linus Pauling’s premise that treatment should be biochemically personalised. (I don’t think we ever had the tools to really personalise the treatment).

And now, we are again investigating the power of food and the diversity of the bioactive compounds it contains. Although we always knew that fruits and vegetables formed an essential part of a balanced diet, we haven’t always known much about the unique and powerful compounds that plant foods in particular, contain. I so often hear it said, ‘everyone knows that there is nothing left in our food’. This statement initiated by early purveyors of supplements and perpetrated ever since (often by clinicians!) is patently untrue.

Although there is some truth in the fact that plants are being grown on mineral-depleted soil and doused in a cocktail of agricultural chemicals, the fact remains that epidemiological studies continue to show that those populations consuming the highest quantities of fruits and vegetables continue to experience better health and less disease.

We shouldn’t lose sight of this fact. Whether or not these same plant foods are depleted of nutrients, plants continue to supply us with a rich and varied range of phytonutrients, the substances most likely to ‘talk to our genes’.

In our next post, we will look at how antioxidants are rated and how this can create a false impression of having various relative benefits.